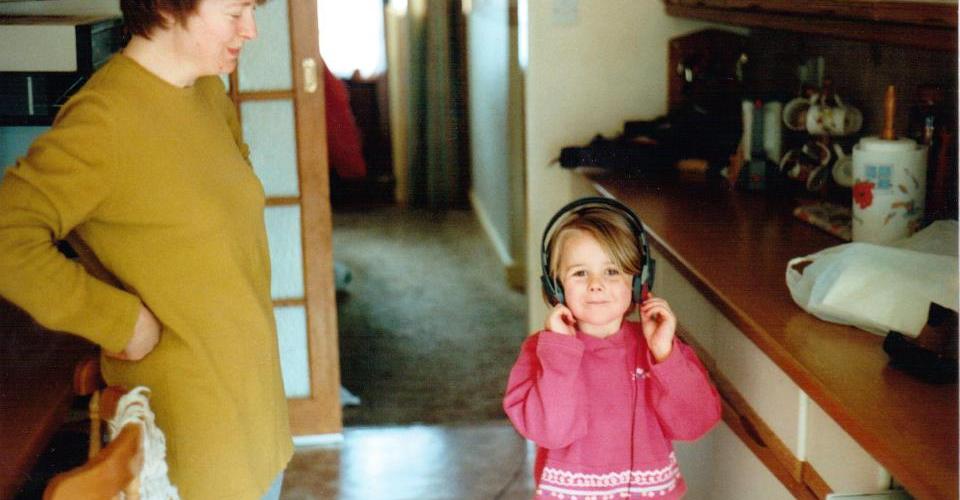 Trying to take note of my influences, as best as I can recollect.

It’s a Saturday night and I was flopping around my room getting virtual errands run here and there. Mostly however, my concentrating keeps drifting to concern regarding my dissertation. The deadline edges near, and I’ve just had a set-back with how I’m measuring part of my research. It turns out; it will have to be manually. Manually: time consuming. Manually: errors galore. So, as my head space keeps flitting to an image of myself in the not too distant future spending a good 6 hours in the Anthropology lab, I decide to ‘pop on a film’ to numb the drollness of this Saturday night. Reality Bites indeed.

I did the necessary prowl through my trusted Rotten Tomatoes and the like. The prowl was mostly following the trail of Ethan Hawke as he’s an unavoidable figure currently with the wonderful success of Boyhood (2014). Additionally, I struggle to recall a performance by him that was dislikable. And so I encounter a 90’s ‘coming of age’ or rather ‘entering the real-world’ indie flick; Reality Bites. The imagery surrounding it is that of a tragically 90’s koi-mouthed Winona Ryder, and a flashy looking Ben Stiller- plus a director credit from him also.
I was more than game:

A 3D female filmmaker
I enjoyed several little things in the script particularly. Firstly, Winona’s character Lelaine has a pretty 3 dimensional character. She had history, ambition, self- beliefs and many self-doubts. This isn’t necessarily rare for female protagonists of her trope to be written this way; but I realised that the fact she was written as a human-being and not a human-girl made the film more relatable and added to it’s integrity. To put it in other words, the story wasn’t obsessed by its accomplishments in creating a female protagonist who actually had a personality; which is sometimes sadly the case. She just was, and got on with telling the story; (and was definitely more competent in doing so than I’m currently doing here).

Steeped in Irony
The film in both its screenwriting and performances in a way seemed quite aware of the’this has kinda been done before’ taint. And maybe this awareness made the script a little too embarrassed which lends itself to holding back in boldness at times, some could argue. Personally however, I rather like films that are aware of their place; it’s reflexive and anthropological I like to think.  This ironic feel to the film is even addressed in the film; when Lelaine is asked to define irony after a failed interview at a traditional newspaper. She stutters and splutters as she backs up into the elevator and fails to find the words before the door zooms shut.

In addressing it’s familiar iconography and of course conventional plot line ; I felt this allowed the film to define itself in it’s differences and value the contributions (if only small) to the genre. This attitude of self awareness of the film itself, is echoed in the story as Lelaine of course, is a filmmaker; and a hyper-aware one at that.

Resonance
And so, for perhaps obvious reasons now; this film inevitably resonated with me as I’m tripping along with my own little visual anthropology film about my dad. Quite similarly, mines to be about a close relation, and quite similarly I guess I’m trying to make something positive and enlightening on an upheaving time in mine and my dad’s life. I know it’s not going to end world hunger; or save the planet but even without the first take being filmed, this project means something to me.

One drizzly day/ My final week in Hirakata, Osaka
The Stories We Tell
http://www.youtube.com/watch?v=ytq4VZ2Nyxg